Our guest speaker will be Dr  Peter Allsopp.

Peter has been an Honorary Research Fellow at the Queensland Museum for the last 5 years, following his retirement as an entomologist and research manager within the sugarcane industry. He has had a long interest in the Scarabaeidae, publishing his first paper on them almost 50 years ago. Currently, he is working on the taxonomy of Australian members of the phytophagous subfamilies Melolonthinae, Dynastinae and Rutelinae, describing new genera and species and sorting out some of the problems with current classifications.

Scarab beetles are frequently transported around the world through human travel and trade and may turn up far from their natural distribution. Amongst the phytophagous scarabs, the dynastines and melolonthines are no exception to such movements. Australia has its share of introductions but not all introductions have proved to be invasive — aggressive species that grow and reproduce rapidly, causing major disturbances to areas in which they are present.

Peter will review the identification, origin, introduction, establishment, spread and pest status of exotic dynastines and melolonthines in Australia. He will examine likely introduction pathways and the species’ life histories and attempt to draw out factors that predispose some species to establish, naturalise and then become invasive.

Morning Tea will be available

12 November 2022 – Christmas break-up and General meeting, venue to be advised.

Meetings of members with the opportunity to exchange ideas, information, seeds, plants and images.

A Network/Directory of members for sharing common interests.

Membership fees are $30.00 for individuals, schools and organisations. 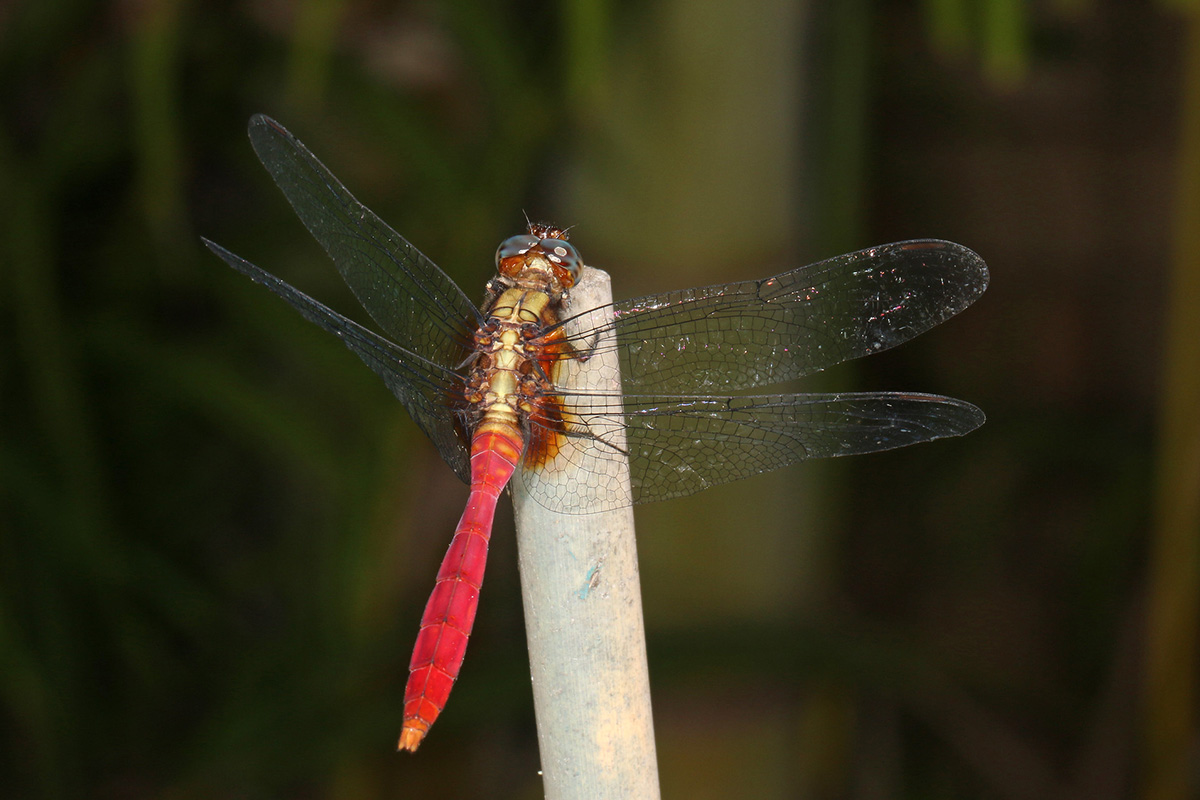 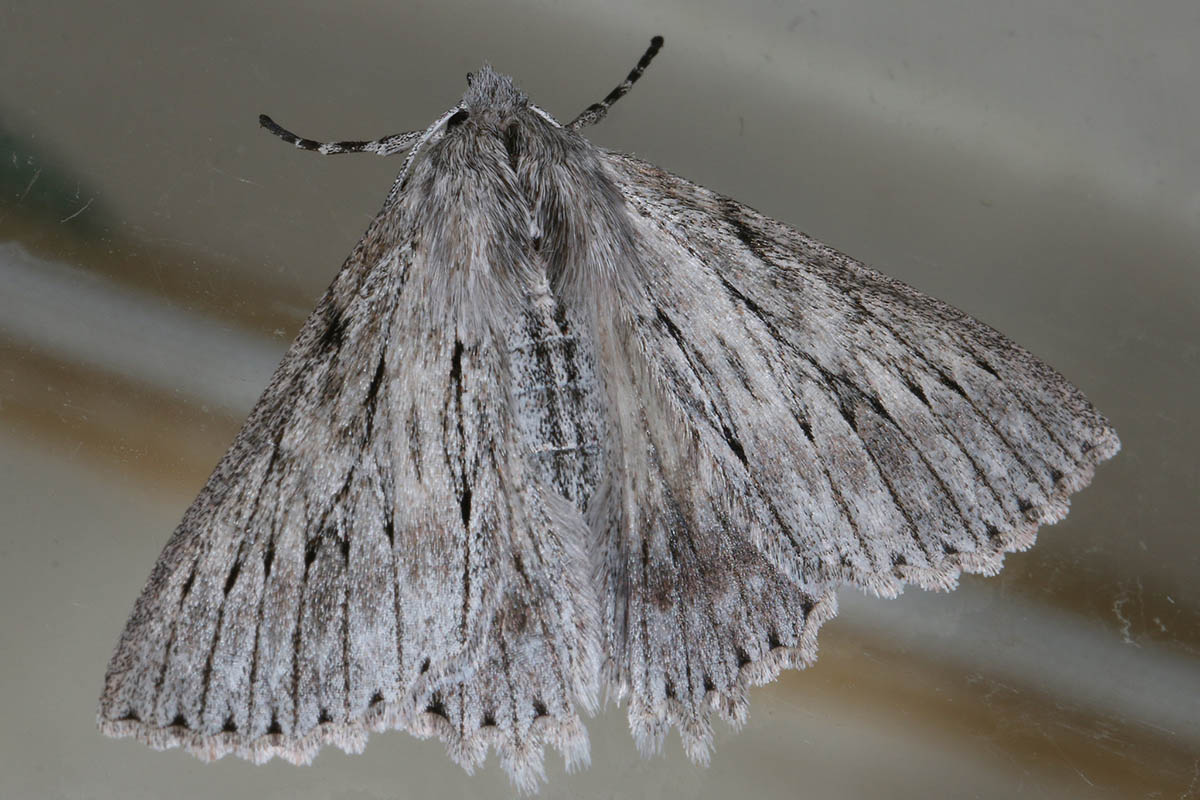 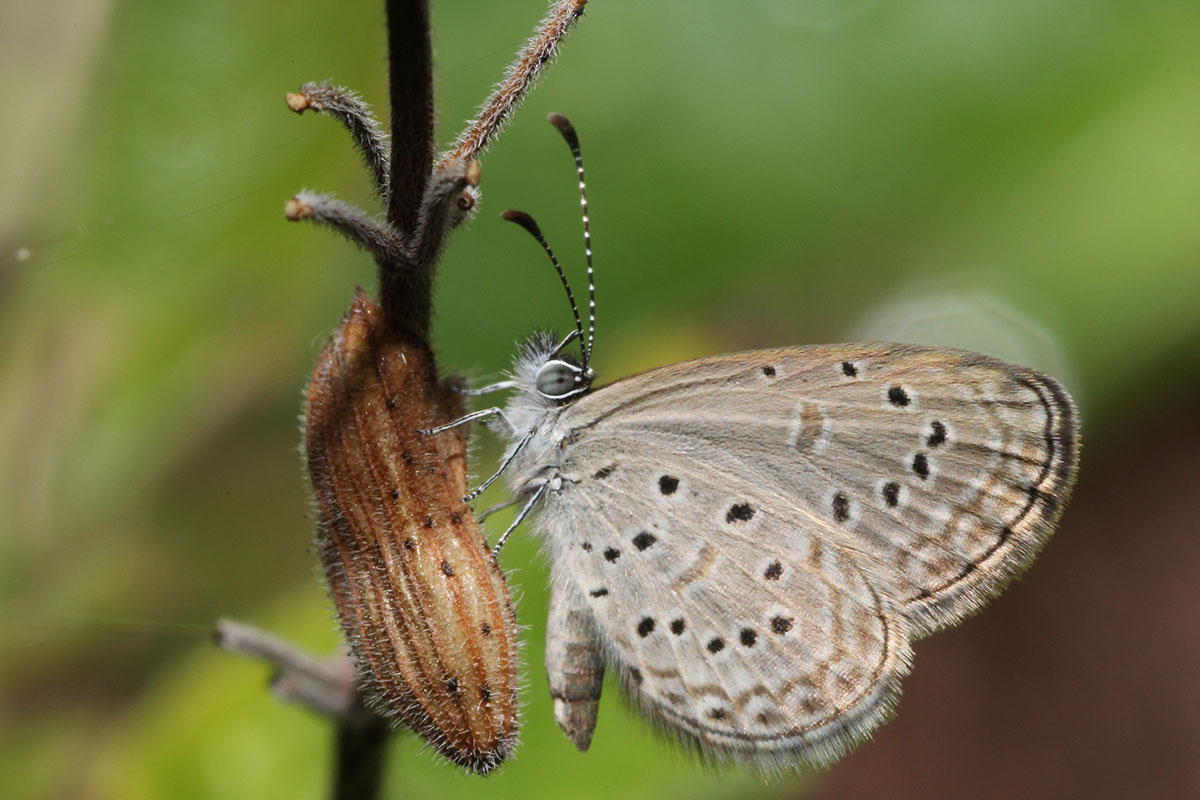